BOVA AI is the largest privately owned AI stud in Ireland. It was formed in 1985 by Owen S. O’ Neill who, in addition to practicing as a veterinary surgeon, had built up a reputation for pedigree beef breeding. This over time led to the establishment of a technician network in 1991 which now numbers 45 technicians. We currently have bull housing for over 25 bulls at our EU approved stud in Limerick.

In recent years we have developed a very good export trade worldwide to places such as Australia, New Zealand, Mexico and throughout Europe. The quality of our beef and dairy bulls is well recognized and we are continually looking to add to our stud.

We can advise on the best genetics and can assist on the starting up or upgrading of your pedigree herd.

Bova Genetic Giants is a young company which was established to run the Dairy side of Bova AI.
Our Goal at Bova Genetic Giants is to be the leading supplier of cutting edge global genetics in Ireland. We plan on being the source of the Holstein Breed’s greatest sires. With suppliers such as Genervations Inc. , Alta Genetics, AI-Total, JetStream Genetics, Interstate Breeders, Semenzoo, Masterrind….we have access to the most sought after genetics from both Europe and North America.
We also house and collect Holstein sires in our own stud which are creating world wide interest and are in demand Internationally, namely so far KHW Fraiko RC and Oosterzicht Centurion.
Still in Dairy we have an internationally respected stud of British Friesian sires which are also in heavy domestic use and being used widely internationally 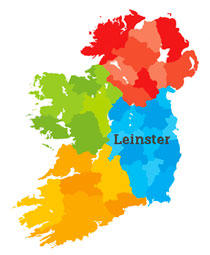 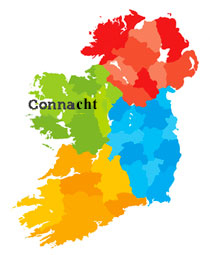 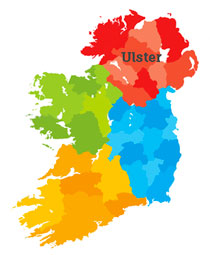