Purchased at Magny Cour Show in September 2004 where he was much admired by many breeders from around the world. Sylvain has produced excellent calves in France and Ireland. Has a power packed pedigree. His dam Jacobine has produced regularly for 9 years. Jacobine is also the dam of Omnibus RVS (ISEVR 108). She is also a full sister to Liquer and a maternal sister to Galette-this being the top cow family in Jean-Marc Pacauts herd. Sylvain has the Length, Scale, Style and Muscling for the most discerning breeder.

His calves in Ireland are displaying Sylvain’s own best attributes – big with that extra body length so desirable today, correctness- standing on four good legs and his indisputable style. Probably by his daughters will Sylvain be rightly classed as a “breeders bull” – why wait any longer to use the natural and superior successor to Jupiter (breeder – Jean-Marc Pacaut). Sylvain sons and daughters have excelled at Irish and French National Charolais shows.

Sylvain semen has been used in Australia, New Zealand, Mexico, USA and throughout Europe. 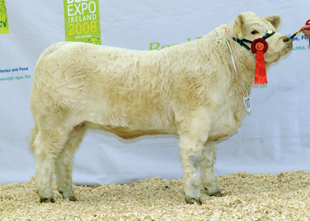 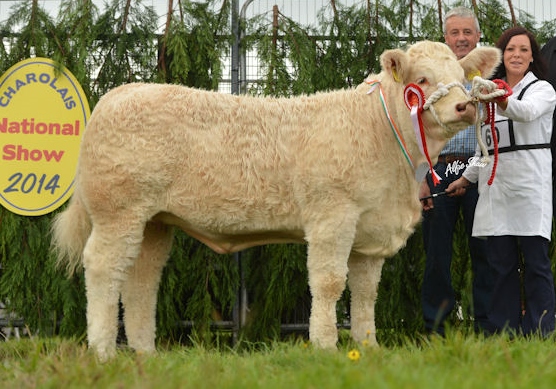 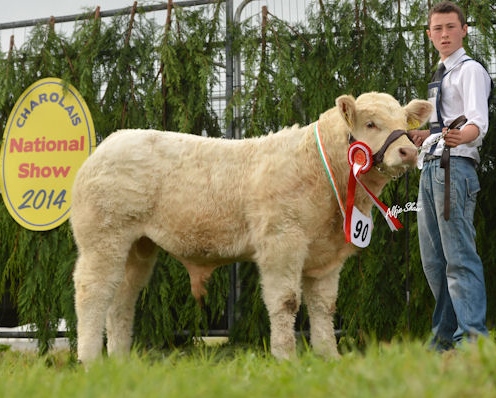 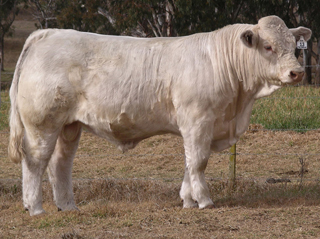 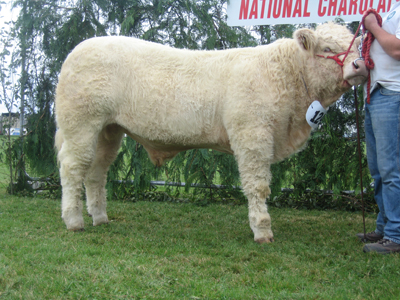 We have a large selection beef bulls available

Heve a look around and find the most suitable for your herd.